Traditional Lending or banking has existed for centuries. Conceptually Banking has been the same since 1660s; whether double ledger accounting which led to lending or deposit acceptance across designated branches during the Renaissance period of Rothschild.

In the last couple of decades; ushered by the advent of Internet during the dot-com era and mobility since I-phone advent, technology is playing a disruptive force the way banking is done by traditional banks or lending is done by new-age Financial Technology companies known as Fintech Companies.

NBFCS THE FIRST DISRUPTORS OF TRADTIONAL LENDING INDUSTRY: However Finetch companies are not the first disruptors of the banks traditional ways of lending. About a decade back, Non Bank Finance Companies (NBFCs) took root in India and they were much nimbler than traditional banks.  NBFCs such as Bajaj Finserv, Tat Capital, Indiabulls or Capital First upended the model of lending by putting in place teams of motivated and efficient employees and created a menu-driven process for consumer lending, which cut down the lag between an application and a credit decision from weeks to days or even hours. This spawned a revolution of consumer lending in terms of Consumer Loans,  Personal Loans, Business Loans and Machinery Loans. However, still in this case, the lending process remained human intensive, an army of Sales Personnel and Credit Officers honed a manual process of Balance Sheet lending strategy right from entry barriers like credit bureau scores to Sanctions barriers like bane of leveraged lending story of monthly instalment squeezing the actual requirement of an unsecured borrower.

FINTECH LENDING: A NEW FORCE:  Today digital technology has unleashed yet another disruption in the Lending market which threatens to again shake the traditional way of lending paradigms established by older baking systems and newer NBFCs systems. These are Financial Technology Companies and they are again leveraging innovation and technology to transform the consumer borrowing experience. These companies are focused on bringing new borrowers into the ecosystem by providing them with convenient and intuitive web and app-based interfaces. These companies have brought new customers commonly known as NEW-TO-CREDIT (NTC).  Some of these Fintechs like DMI Finance, Capital Float and LendingKart have partnered with select group of banks like RBL Bank who are embracing tech-first or tech-only approach to underwriting and are providing balance sheet support to these finetch companies.

As Outlined above, Fintechs and Banks/NBFCs have their own set of strengths and they are hence creating a different market niche known as Co-Lending. As explained above, some finetch companies like Lendingkart, DMI Finance, FlexiLoans are getting balance sheet support from new age banks like RBL Bank, Bandhan Bank and IDFC Bank where the banks book the loans on their balance sheet while all other aspects of customer asset quality is handled by these companies. A detailed analysis on how new Fintech Companies can collaborate to have a greater impact is given below:

What remains to be seen is the timeframe when banks adopt lending practises of Fintech Companies and Vice versa. Also for any meaningful collaboration to take place it has to stand the test of time to gauge the scope and outcome of the same. 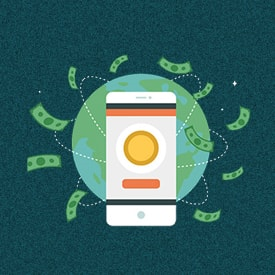 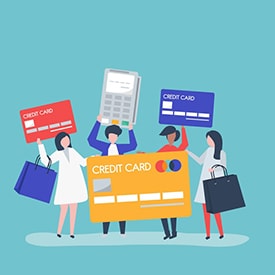 Credit Card Transaction: How do they work?

Basic features of a credit card 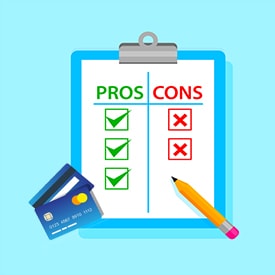 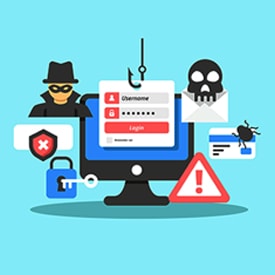 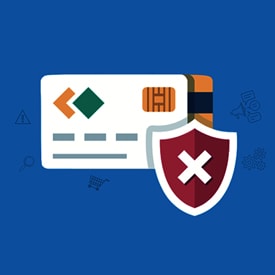 How to protect your credit card from Frauds: Card protection plans 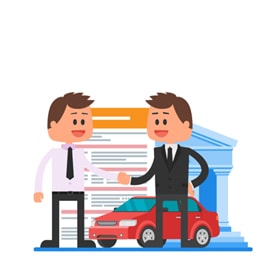 Do you know you can apply for Personal Loan for Debt Consolidation(Clear credit card debts)?